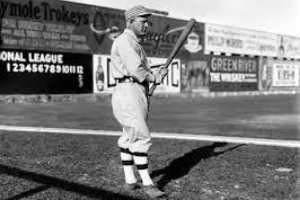 Philadelphia Athletics old-timers Topsy Hartsel and Harry Davis face tough competition as they vie for a slot in the Third Round against Jermaine Dye, Curt Flood, Hall of Famer Ron Santo, Vinny Castilla, Willie Randolph, and Freddie Patek. Only the top 4 in the season or a .500 record will get them through.

Chicago Cubs Hall of Famer Ron Santo finished on top and Harry Davis managed to reach .500 giving us a fifth qualifier for this season. We say goodbye to Vinny Castilla, Willie Randolph, and Freddie Patek.