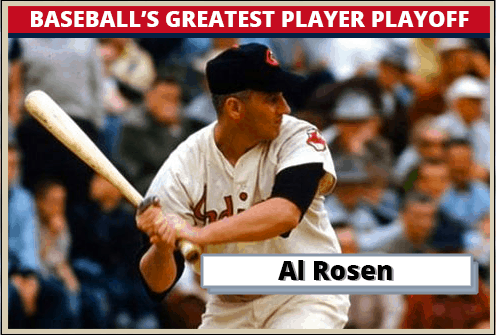 Top seed Al Rosen faces some of the prettiest swings in baseball history as he faces Irish Meusel, Hall of Famer Wade Boggs, and John Olerud in this elimination round. Also in the mix are Ron Cey, Chuck Knoblauch, Wally Moses, and Delino DeShields.

It was a tight race but Ron Cey slipped into first place and held on for the pennant. Al Rosen led all teams in homers to take second and Irish Meusel led in batting average to take third. Chuck Knoblauch won on the last day of the season to snatch fourth place from Wally Moses. Olerud, DeShields, and HOFer Wade Boggs join Moses on the last train out of town.

Continue Reading
link to Round 4 S23

The Hitters Deacon White and Jimmy Collins are a couple of old-time Hall-of-Famers trying to stay alive in this elimination season. They face a diverse slate of hitters in Danny Murphy,...