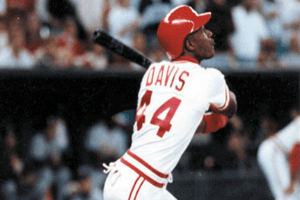 Chone Figgins used his stolen base prowess and a 5-game win streak to end the season in locking down first place. Eric Davis, Fielder Jones, and Mark Grace join him in Round Three. For Jim Gilliam, Joe Carter, Bob Boone, and Duke Farrell, this is where the journey ends.