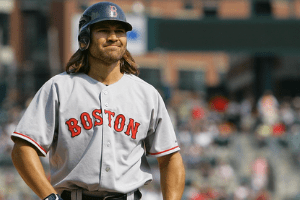 Eddie Morgan wrapped up with a 9-1 flurry over the last 10 games to cruise to first place and Darrell Evans won on the last day of the season to make it to .500, making his fifth-place finish good to qualify for Round Three. We bid a fond farewell to the bottom three finishers in this season.