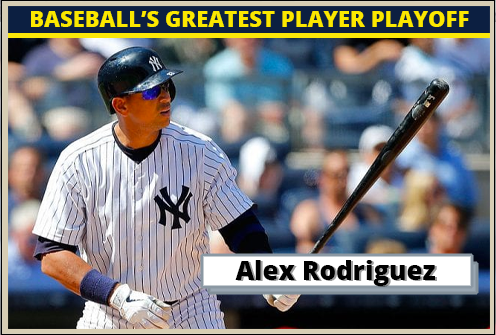 Hall of Famers Harry Hooper, Alan Trammell, and Gary Carter don’t have a sure-fire ticket to Round 5. Also hoping to grab one of the coveted slots are Alex Rodriguez, Gus Suhr, Darby O’Brien, Joe Vosmik, and Red Murray. 152 games will tell the tale but one thing for certain is: some of these guys are going home.

In an otherwise low offensive output season, A-Rod stepped it up, having by far his best season win total and taking the pennant by 5 games over Red Murray. Joe Vosmik and Darby O’Brien battled it out for third with Vosmik hanging tough with a season-ending victory. Our 3 Hall-of-Famers did not fare well as we say goodbye to Carter, Hooper, and Trammell as well as Gus Suhr.