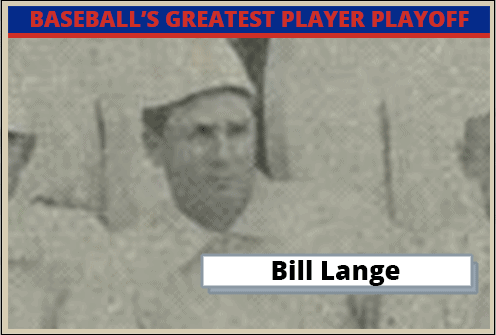 Half the combatants are from the 19th century this season: Bill Lange, George Gore, Kip Selbach, and Paul Radford. They match up against the Pirates’ Bob Elliott and the very modern Jose Reyes, Amos Otis, and Robinson Cano. It takes a top 4 finish or better than .500 record to guarantee a spot in Round 5.

The largely unknown Bill Lange played consistently to hang on to first place in a very closely contended season as the top 5 teams were within 6 games of each other and all over a .500 record, qualifying for Round 5. Despite leading all teams in batting average and carrying a positive run differential, Robinson Cano finished sixth. He will have to wait until the completion of the round to find his fate. Selbach and Radford already have their tickets to Round 4.