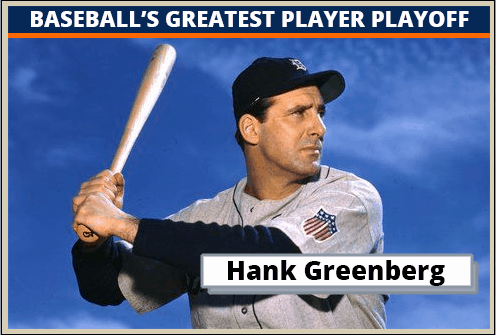 Power expected this season as Hall-of-Famers Hank Greenberg, Eddie Mathews, and Travis Jackson test their mettle against Will Clark, Kevin Mitchell, Brian Downing, Bob Meusel, and Eddie Stanky. 154 games will show who advances and who does not.

Played as: Will Clark
Full Name: William Nuschler Clark
Nicknames: Will the Thrill, The Natura

It was a fight to the finish as Eddie Mathews and Hank Greenberg both made it to the century mark with one game each left on their schedules. While Greenberg was losing to Stanky, Mathews picked up a final victory, tagging Will Clarks Allie Reynolds7 for 3 home runs in his 3 innings of work. Meusel and Mitchell also lost their last games, remaining tied with Clark for third place. Jackson and Downing join Stanky in the Round 4 elimination round while the top 5 finishers advance to Round 5.