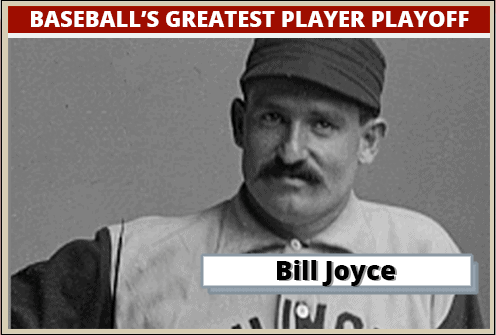 It came down to the final day of the season: Mark McGwire defeated Chuck Klein with a 10th inning home run to take the pennant. They will be joined in Round 5 by Bill Joyce and Jack Clark, while McGriff, Lee, Olerud, and Collins try their luck in Round 4.