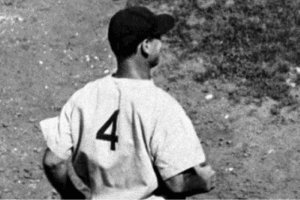 It’s really no surprise that the top seeds continue to dominate and Lou Gehrig failed to disappoint, ringing up 111 wins and cracking a league-leading 442 home runs. Minnie Minoso, Giancarlo Stanton, and Reggie Jackson rounded out the top 4 and qualified for Round 5. Hall-of-Famers Charlie Gehringer, Joe Cronin, and Barry Larkin, along with Henry Larkin, will have to try their luck in Round 4.