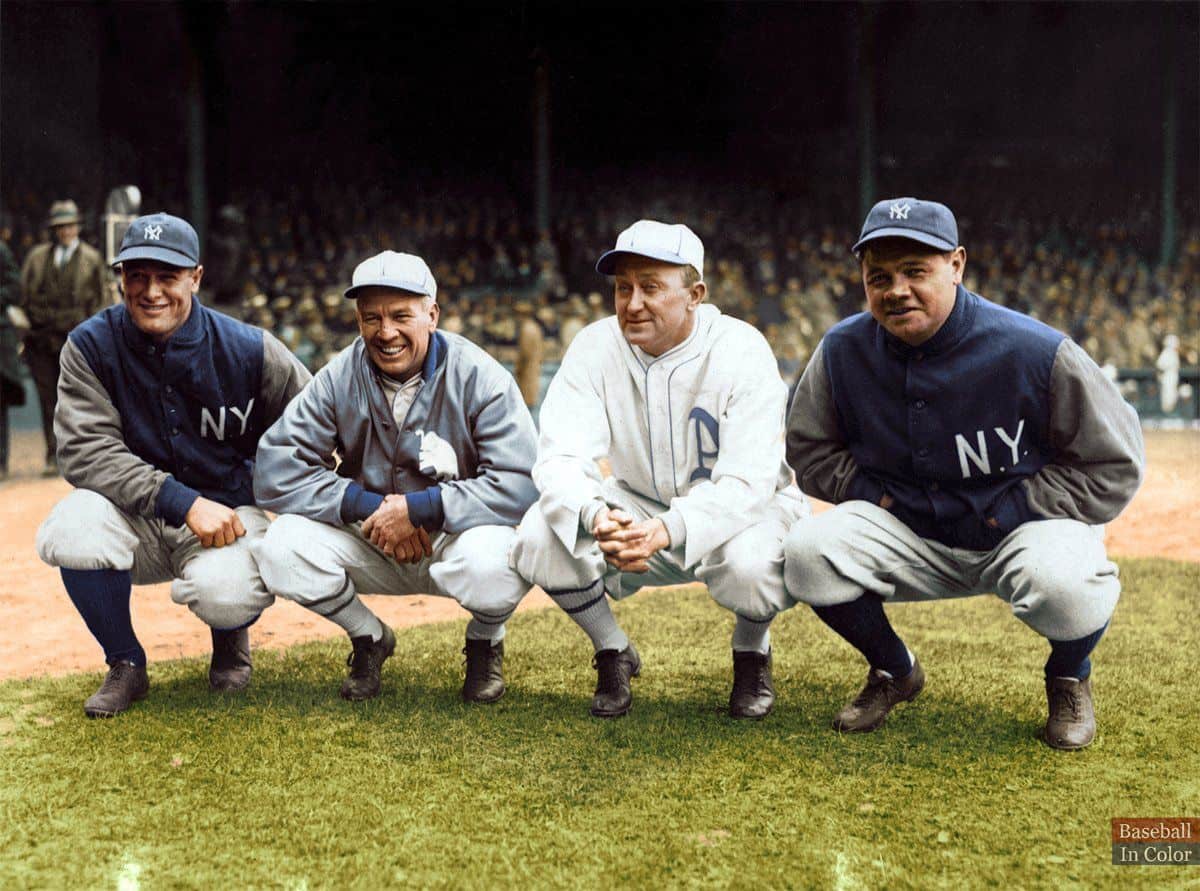 What are my predictions?

Before starting, I figured that we would see

(in no particular order):

Along with some newer folks:

And with some young upstarts:

And Some folks whose playing talents I have often not fully appreciated:

And some guys who I thought might be surprises:

For a total of 45. I am very curious as to how it will all play out. Please join me for the fun.