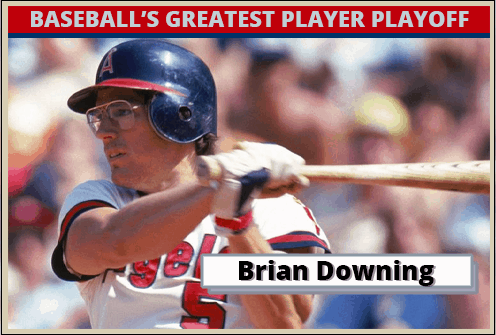 After uneven performances in the first three rounds, the real Paul Hines showed up, garnering him a second place finish to the great Yogi Berra. Hughie “Ee-Yah” Jennings one on the last day of the season to claim third ahead of Hal Chase who threw his last three games. Simmons and Ewing went into the final series with a chance to qualify but dropped all three games against their opponents. They both have positive run differentials on the season, so there is a sliver of hope for them. Downing and Leach are on the next bus out of town.